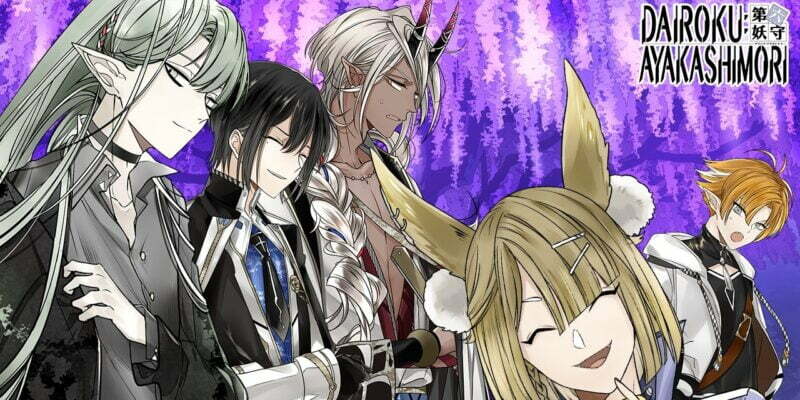 Here you can find links to all of the walkthroughs for Dairoku: Agents of Sakuratani.

The game has a total of 17 endings to acquire:

My recommended play order is as follows:

No routes are locked at the start of the game (not even the finale), so nothing is stopping you from diverging from this recommendation. I personally don’t think there’s a huge amount of spoilers in the character routes, but I would advise leaving the finale until the end.

⚠️ An important note about the “bachelor’s perspective” functionality (if you want to save yourself the pain of having to re-play entire routes):
On the flowchart, you’ll unlock “bachelor’s perspective” scenes that you can watch. Once the scene ends, you’ll end up back on the flowchart, where you should press the B button to return to the game. If you don’t do it this way, your affection rating will reset and you won’t get the ending you expect (｡•́︿•̀｡)